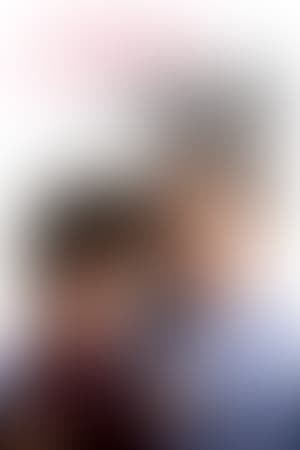 Created by Diane English, the series originally starred Susan Dey as Wally Porter, a Chicago restaurateur, and Jay Thomas as Jack Stein, a sportswriter with whom she had an on-again, off-again romance.

After the first season, however, the show was retooled and Dey was fired by the producers of the show, claiming that she and Thomas had "no chemistry" together. She was replaced by Annie Potts as Dana Palladino, who bought Porter's restaurant and also became a love interest for Jack.

The first season also featured moments when Jack or Wally would break the fourth wall and address the camera directly, generally using it as an opportunity to discuss an emotional crisis. This mechanic was dropped in later seasons.

One episode featured a guest appearance from Jerry Seinfeld and Larry David as themselves, they did this as a "thank you" to creator Diane English for allowing a brief scene on Murphy Brown in an episode of Seinfeld where Kramer is cast as the titular character's secretary.

The show's supporting cast included Suzie Plakson, Joanna Gleason, Joel Murray, Charles Robinson and Michael Nouri. John Hancock, who had a recurring role as a judge on L.A. Law with Susan Dey previously, portrayed bartender Ike for the first half of season one, until he died of a heart attack in late 1992. His death was subsequently written into the series and he was replaced by actor Charlie Robinson.

We don't have any reviews for Love & War. 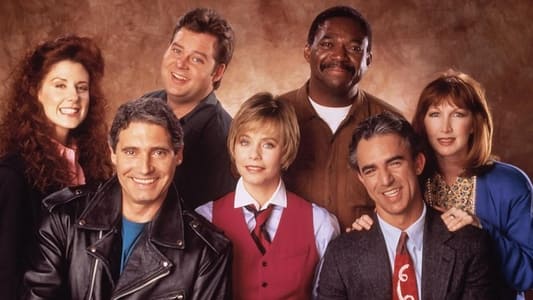 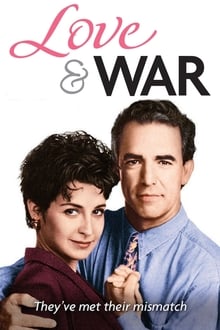