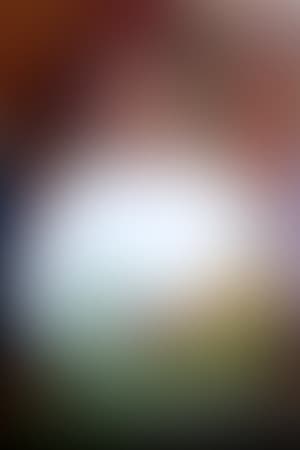 Emeril Live was a program on The Cooking Channel hosted by Emeril Lagasse. It formerly aired on Food Network and Fine Living.

Emeril Live featured many of the same elements as Emeril's other program, Essence of Emeril, and often had a Creole theme. The program was taped in front of a live audience in New York and featured music played by Doc Gibbs and the Emeril Live Band. In 2004, the program moved to Chelsea Market.

Emeril Live began production in 1997, and won a CableACE Award for "Best Informational Show" later that year. The program featured a wide variety of cuisine from cajun to stir-fry and often featured well-known chefs as guests who cook alongside Emeril. Some of the celebrities that appeared on the program include Charlie Daniels, Patti LaBelle, Michael McDonald, Joe Perry, Sammy Hagar, Aretha Franklin, Patton Oswalt, and Jimmy Buffett.

Emeril sometimes let the audience taste the food that he prepares. He was known for his use of catch phrases, such as "Pork fat rules", "Kick it up a notch", "Oh, yeah babe", and "Bam!", which he used when adding seasoning to food that he was preparing.

We don't have any reviews for Emeril Live. 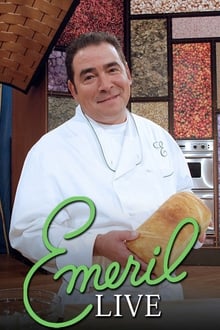