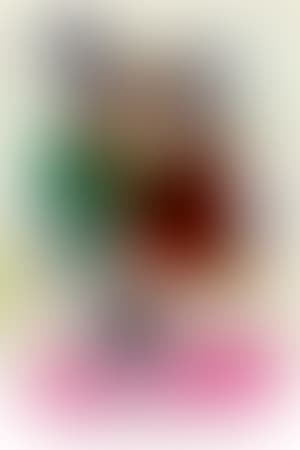 Sheng Xin Ren (Ko Chia-yen) is a staff member in the Operations Department of Jing Shi Department Store. At age 25, she has worked there for four years. She is tasked with training and mentoring Qin Zi Qi (Roy Chiu), 28, a new entry-level member of the Sales Department. Unbeknownst to her and almost everyone else there, Zi Qi is the son of Qin Mu Bai (Shen Meng Sheng/沈孟生), the Chairman of Jing Shi Department Store. Zi Qi's father has challenged him to a test to prove he deserves to lead Jing Shi Department Store - Zi Qi will have to live on a lowly entry-level salary for one year, without the luxuries he is used to, and cannot reveal his true identity. Xin Ren and Zi Qi clash immediately - she is frugal and hardworking, saving every cent to buy a house in Taipei for her and her mother. He is careless and used to living large and spending big. She is extremely loyal to Jing Shi Department Store and is content with her job. He thinks the department store needs to clean house and get rid of corrupt senior management who are stuck in inefficient ways. To improve sales, Xin Ren suggests inviting her idol Yu Cheng Feng (James Wen), a handsome and internationally-renown designer, to set up a counter in their store. Despite Yu Cheng Feng having publicly stated that his designs would never be sold in department stores, Xin Ren (with Zi Qi tagging along) sets out to get him to accept their proposal. After a lot of hard work on Xin Ren's part, a business relationship is created between Yu and the department store. Zi Qi is initially attracted to Zheng Kai Er, the lovely and clever assistant manager in the Merchants Department. Kai Er suspects and later discovers Zi Qi's true identity. She tentatively agrees to date him but is increasingly jealous of the growing relationship between Zi Qi and Xin Ren. Kai Er tries to ruin the relationship between the two on a number of occasions. Zi Qi and Xin Ren, despite their constant bickering, gradually realize they care for each other and begin dating. Later Zi Qi's indulgent mother returns to Taiwan from the United States. She tries to force Zi Qi's father to promote him to Executive Vice President but backs down when Zi Qi convinces her that his father is right to challenge him. He has become accustomed to his new life, drawing inspiration from Xin Ren's example. Zi Qi's mother initially disapproves of Xin Ren, who she feels is beneath Zi Qi, but comes to accept her. When Zi Qi's identity is revealed early during a heated argument, Xin Ren is upset that he lied to her and devastated by the resulting gossip. She eventually forgives him after a cooling off period working with the Yu's in Paris. The series ends with Xin Ren and Zi Qi's wedding.

We don't have any reviews for Office Girls. 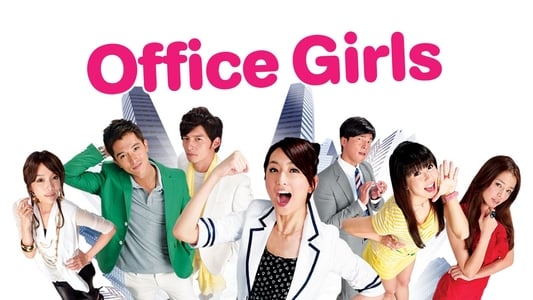 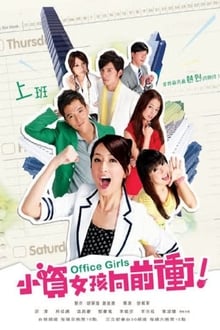