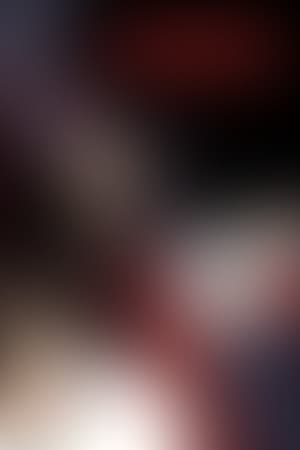 Cross Academy is an elite boarding school with two separate, isolated classes: the Day Class and the Night Class. On the surface, Yuuki Cross and Zero Kiryuu are prefects of the academy, and attempt to keep order between the students as classes rotate in the evenings. As the Night Class is full of utterly gorgeous elites, this can sometimes prove to be a bit difficult. It is completely necessary, however, as those "elites" are actually vampires. Yuuki and Zero act as guardians, protecting the secrets of the Night Class and the safety of their ignorant morning counterparts.

As the adopted daughter of the academy's chairman, Yuuki takes her job with a serious and energetic attitude. It also allows her to interact with her secret crush and savior, the president of the Night students' dorm, Kaname Kuran. Zero, on the other hand, has a deep-rooted hatred against vampires, and at times, does not hesitate to kill.

Can vampires and humans co-exist, even in the strict setup of the Cross Academy? Only time will tell.

Vampire Knight is a shōjo manga series written by Matsuri Hino. The series premiered in the January 2005 issue of LaLa magazine and has officially ended. Chapters are collected and published in collected volumes by Hakusensha, with seventeen volumes currently released in Japan. The manga series is licensed in English by Viz Media, who has released fifteen volumes so far. The English adaptation premiered in the July 2006 issue of Viz's Shojo Beat magazine, with the collected volumes being published on a quarterly basis.

Two drama CDs were created for the series, as well as a twenty-six episode anime adaptation. Produced by Studio Deen, the anime series' first season aired in Japan on TV Tokyo between April 8, 2008 and July 1, 2008. The second season, aired on the same station from October 7, 2008 and December 30, 2008. The anime uses many of the same voice actors as were used for the drama CDs. The anime adaptations were licensed for release in North America by Viz Media, the DVD released on July 20, 2010.

We don't have any reviews for Vampire Knight. 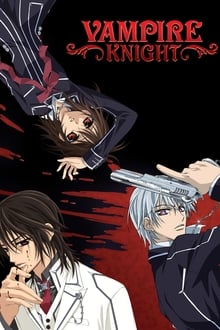