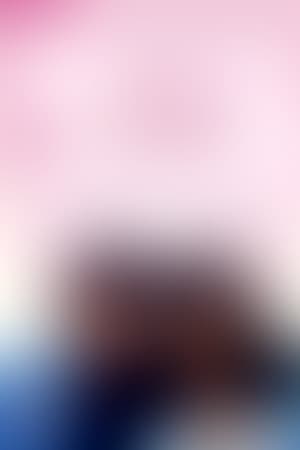 No, Honestly is a British sitcom that was originally produced in 1974. No, Honestly featured the real-life married couple of Pauline Collins and John Alderton respectively as Clara and Charles Danby, a newlywed couple living in London.

The character of Clara was a ditzy dreamer who hoped to write books for children. Charles Danby by contrast was a struggling actor with a more serious streak.

At the start of each episode, the couple appeared in front of an audience telling stories about their first meeting, courtship and life as newlyweds. The entire programme, therefore, was a series of flashbacks as the couple recounted the earlier days of their romance.

Filled with witty and sparkling banter, the episodes featured comic situations ranging from problems with mistaken identity to decorating and makeover mishaps.

In homage to George Burns and Gracie Allen, CD would end each episode with the phrase "Say goodnight, Clara."

The theme song for No, Honestly was written and performed by Lynsey De Paul. It peaked on the UK charts at number 7.

We don't have any reviews for No, Honestly. 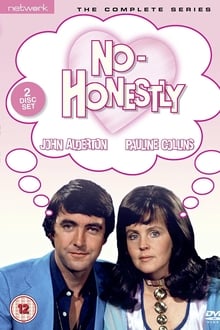