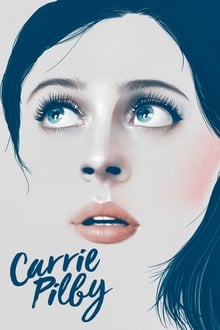 Life happens and we just've to flow with it, making better choices!

A better film than I thought. What I thought was seeing how it was received. It was based on the book of the same name, directed by a newcomer. A coming-of-age film, about a 19 year old smart girl, but struggling in the real world since finished her education. Particularly, she's having a trouble with her father in communicating. Not that she's incapable of blend in with the rest of the world, but she's preoccupied with what she's interested in. Now her therapist hints to make a list to accomplish things than the dull life according to him she's presently living on. During her attempt, what are all things she go through was told in the remaining narration.

Bel Powley was brilliant in the title role. It was more like a sequel to her previous film 'The Diary of a Teenage Girl'. Like it was the next stage of her story. Between adulthood and teenhood, at the edge of teenage. Apart from her, the rest of the cast was decent. I usually like this kind of films, but they are all same. Developed from the basic storyline that we are very familiar with. In that perspective, this is not an impressive film, especially if you have seen plenty. Even though not bad for watching it once. Since the characters, cast and settings differ, besides the presentation was good, it surely a nice film to watch alone in a lazy weekend. Probably under- appreciated, but definitely an under- noticed film of the year.