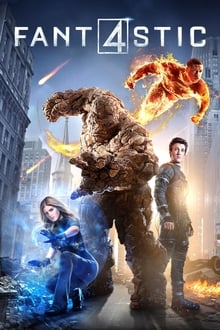 I just saw this and I wasn't expecting much as I have read some really negative reviews about it online and elsewhere. Honestly, I think they were wrong. It's not a bad film at all, just not as fast paced as the previous version which I quite liked too ... mind you, I am 60+ so maybe that has something to do with it. A scifi/action film for the older generation perhaps? I really enjoyed it. I gave it 4/5 stars here.