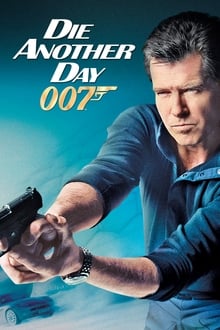 Most definitely the worst 'official' James Bond film I have ever seen (haven't seen 'The World Is Not Enough', 'Quantum of Solace' or 'Spectre' yet) but still has its moments, and like The Rolling Stones or Pink Floyd, even the bad stuff is better than 80% of the other stuff out there. Still I wish it wasn't Brosnan's last one--and though Craig was truly a refreshing change in his realistic tone that hearkened back to the great days of Connery, that too got old, even for the actor himself.