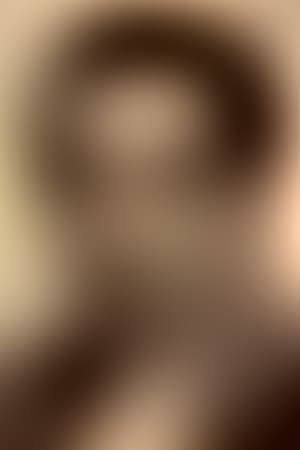 Jean Négroni was educated in theater by Albert Camus, and was an early companion of Jean Vilar at the Théâtre National Populaire and at the Festival d'Avignon. Négroni founded the Maison des arts et de la culture de Créteil at Créteil in 1968, and was its director until 1978.

Négroni's career was marked by his portrayal of Robespierre — first on an episode of the television program La caméra explore le temps, and later in the theater under the direction of Robert Hossein.