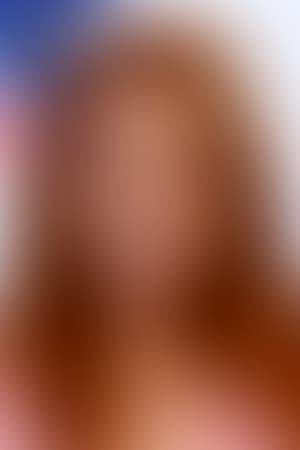 Joanna Leanna García (born August 10, 1979) is an American television and film actress. She is known for her portrayal of Cheyenne Hart-Montgomery on The CW sitcom Reba. She used to star in the ABC sitcom Better with You before it was cancelled due to low ratings.

Description above from the Wikipedia article Joanna García licensed under CC-BY-SA, full list of contributors on Wikipedia.