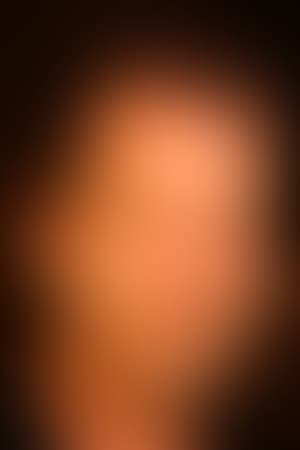 Peter Mettler (born September 7, 1958) is a Swiss-Canadian film director and cinematographer. He is best known for his unique, intuitive approach to documentary, evinced by such films as Picture of Light (1994), Gambling, Gods and LSD (2002), and The End of Time (2012). He has also worked as a cinematographer on films by Atom Egoyan, Patricia Rozema, Bruce McDonald, and Jennifer Baichwal, and has collaborated with numerous other artists, including Michael Ondaatje, Fred Frith, Jim O'Rourke, Jane Siberry, Robert Lepage, Edward Burtynsky, Greg Hermanovic, Richie Hawtin, Neil Young, Jeremy Narby, and Franz Treichler.

He was part of a loosely-affiliated group of filmmakers to emerge in the 1980s from Toronto known as the Toronto New Wave.

Above information from Wikipedia.