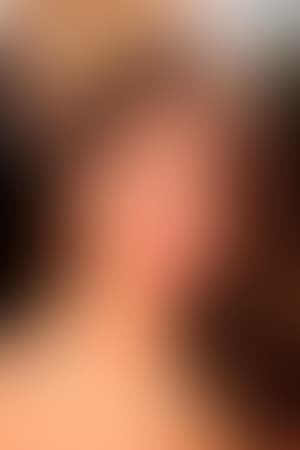 Brooke Burke-Charvet is a successful host, actress and entrepreneur. She currently co-hosts ABC's hit competition show, "Dancing With The Stars," with Tom Bergeron, having earned the coveted mirror ball trophy as season seven's champion with her professional dance partner, Derek Hough. The mother of four is Co-CEO of the popular website ModernMom.com, President of BabooshBaby.com and author of the best-seller, "The Naked Mom." In January 2012, she starred in two fitness DVD's for Sony Home Entertainment, Transform Your Body With Brooke Burke: Strengthen & Condition and Tone & Tighten; and will be shooting two more titles this Fall. Most recently, Brooke has taken her creativity to the fashion world, launching IntiMint, a line of intimate and lounge apparel and creating her own line of jewelry with designer Chad Allison.