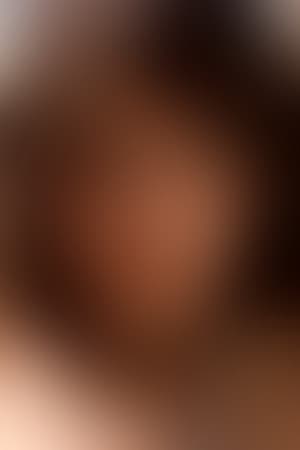 Michelle Bauer (born October 1, 1958 in Montebello, California) is an American B-movie Scream Queen and former model. Bauer was Penthouse magazine's Pet of the Month for July 1981 and went on to appear in countless men's magazines throughout the 80s, even carving out a special niche for herself in S&M themed layouts and videos, which earned her Miss Bondage World honors in 1986.

Bauer starred in the classic pornographic film Cafe Flesh (1982) under the name of Pia Snow. She states that she was happy to appear in the film, and on the covers of other X-rated films, but insisted on a double for the sex scenes. Bauer appeared in numerous other pornographic titles under her Pia Snow moniker, including Nightdreams, Bizarre People (in bondage gear), Blue Cabaret and others. However, with just one notable exception (1981's Bad Girls), she wasn't involved in any of the hardcore action and usually just appeared nude or even fully clothed in an acting role.

Bauer's Penthouse centerfold led to acting for the Playboy Channel, where her comedic talents were noticed by producer Paul Hertzberg, who then sent her to audition for director Fred Olen Ray. Ray liked her audition and offered her the lead role of resurrected Egyptian priestess Nefratis in The Tomb (1986) it she was willing to dye her hair black. The Tomb went on to become one of the top selling videos of its year and it would be the first of many B-movies for the actress.

Bauer is her married name, from her first husband. After they divorced, he filed a lawsuit requesting she not use it for her films. She tried appearing as Michelle McClellen, using the name of her second husband, in Hollywood Chainsaw Hookers (1988), but the press resisted, so she returned to Bauer, which the first husband eventually accepted.

Description above from the Wikipedia article Michelle Bauer, licensed under CC-BY-SA, full list of contributors on Wikipedia.