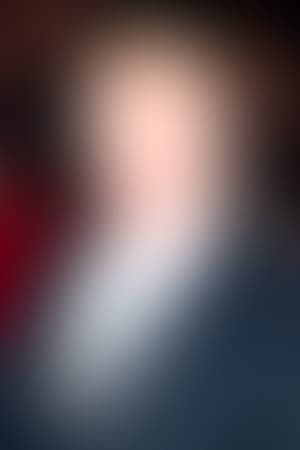 Guy Maddin, CM OM (born February 28, 1956) is a Canadian screenwriter, director, author, cinematographer and film editor of both features and short films, as well as an installation artist, from Winnipeg, Manitoba. His most distinctive quality is his penchant for recreating the look and style of silent or early sound era films which has solidified his popularity and acclaim in alternative film circles. Since completing his first film in 1985, Maddin has become one of Canada's most well-known and celebrated film-makers.

Maddin has directed eleven feature films and numerous short films, in addition to publishing three books and creating a host of installation art projects. A number of Maddin's recent films began as or developed from installation art projects, and his books also relate to his film work. Maddin has been the subject of much critical praise and academic attention, including two books of interviews with Maddin and two book-length academic studies of his work. Maddin was appointed to the Order of Canada, the country's highest civilian honour, in 2012.[2]

Maddin is Visiting Lecturer on Visual and Environmental Studies, 2015–16, at Harvard University.

Description above from the Wikipedia article Guy Maddin, licensed under CC-BY-SA, full list of contributors on Wikipedia.