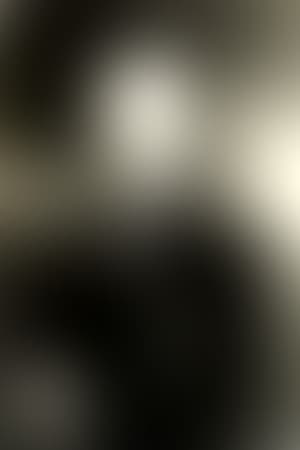 Fernández was the only son of Alfredo Fernández and Elisa Sáenz Rojas. As a youth, he joined the Children's Fine Arts Theatre Company of Fine Arts under the direction of Clementina Otero. The nickname "El Pichi" was given to Fernández by producer Luis Manrique during the making of the film Callejera in 1949.

He received the Virginia Fábregas medal from National Association of Actors (ANDA) for his 25 year career and was nominated three times for an Ariel Award. His son is Alfredo Fernández ("El Pato").

He died on May 10, 1995, of esophageal cancer in Mexico City, aged 61. His remains were buried in Cozumel, Quintana Roo, his son's garden.