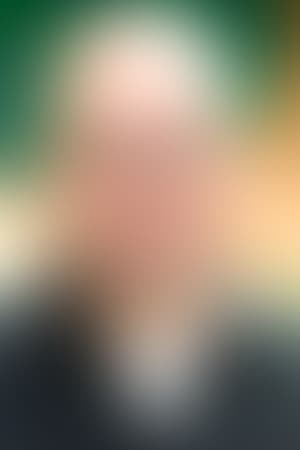 Steve Loter is an American director and producer known for his animated work in television.

He's recently been credited as a director for The Penguins of Madagascar. He is also creating a web comic called 'Very Bad Koalas' with actor Nicholas Brendon (Buffy The Vampire Slayer).

Description above from the Wikipedia article Steve Loter, licensed under CC-BY-SA, full list of contributors on Wikipedia.