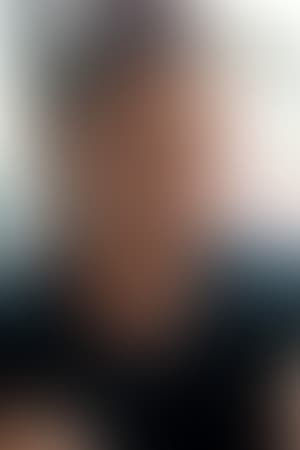 Romano Orzari (born December 12, 1964 in Montreal, Quebec, Canada) is a Canadian actor. He has appeared in TV shows such as Bugs, Mutant X, Durham County, and Banshee and has appeared in films such as Punisher: War Zone, Immortals, The Last Hit Man, and One Way Out.

Description above from the Wikipedia article Romano Orzari, licensed under CC-BY-SA, full list of contributors on Wikipedia.