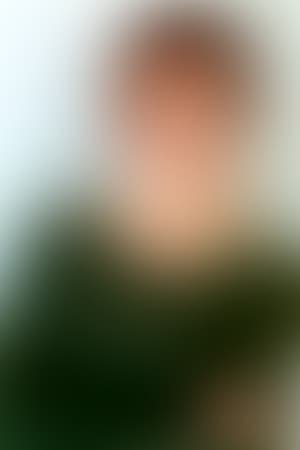 Ellie Araiza was born and raised in Mexico doing mostly improvisational theater.  She moved to Chicago at age 16 and participated in local theater and T.V.  There she began to dabble with the directing side of the camera, making several short films and music videos, some of which were accepted in international film festivals.  At age 18 she moved to Los Angeles to pursue her dream of becoming a working actor, writer, and filmmaker.  She worked as a production assistant on indie films while taking several different acting classes and building up her acting resume.  She now has an extensive resume including her very own one-woman show Turtle Love which ran for 7 months at the I.O. West Theatre.  She has also completed work on several commercials, TNT's Southland, FX's The Bridge, as well as the feature films Shiloh Falls, Death’s Door & Watercolors.  She is one of the Artistic Directors for The Nursery, an LA based group that strives to create a supportive artistic community. She is the lead singer and lyricist in the band Pie and she’s always looking for the next great role.