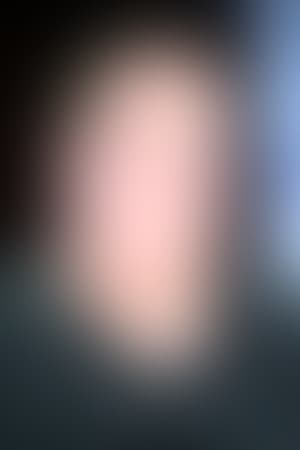 Jay Lacopo is an American film actor and screenwriter. He is probably best known for having appeared and written the script for The Third Wheel from 2002, starring Luke Wilson.

He wrote the script for I Killed My Lesbian Wife, Hung Her on a Meat Hook, and Now I Have a Three-Picture Deal at Disney (1993) and the animated movie Bartok the Magnificent from 1999.

Description above from the Wikipedia article Jay Lacopo, licensed under CC-BY-SA, full list of contributors on Wikipedia.​