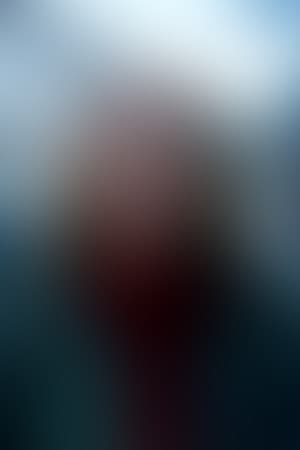 Anne-Marie Miéville was a practising photographer when she met Jean-Luc Godard, who would become her companion, in Paris in 1970. From 1973 until 1994, she collaborated with Godard as photographer, scriptwriter, film editor, co-director, assuming the role of artistic director on some of their projects. In 1983, she realized her first short film How can I love; her second, Le livre de Marie (Book of Mary), followed one year later. Her short film, The Book of Mary (1984), is featured in the DVD release of Godard's Hail Mary (1985).

Description above from the Wikipedia article Anne-Marie Miéville, licensed under CC-BY-SA, full list of contributors on Wikipedia.​