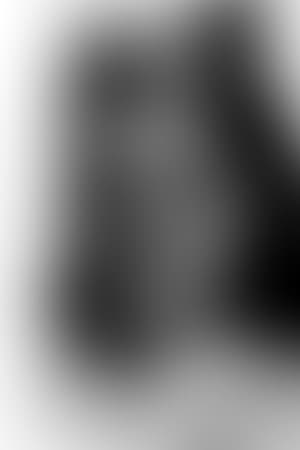 She is often associated with the Academy Award–winning standard "You'll Never Know", which she introduced in the 1943 musical film Hello, Frisco, Hello.