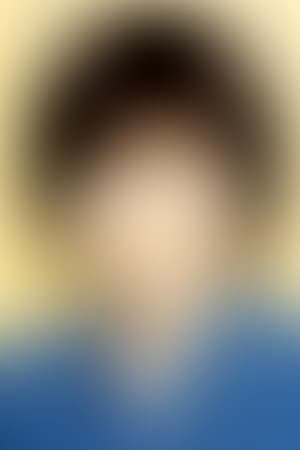 Mainly known for the role of Meowth in the original Japanese version of the Pocket Monsters anime. He also voiced the characters of Manta Oyamada in Shaman King and Kurumizawa in Tokyo Godfathers.

From Wikipedia (it), the free encyclopedia