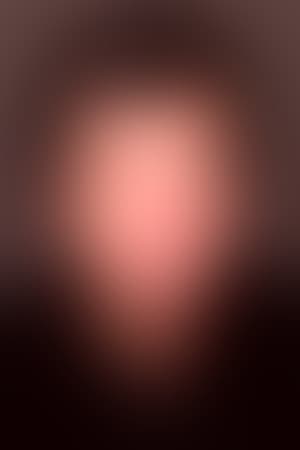 Matthias Gohl is a Swiss musical producer, director, supervisor, composer of film scores and stage productions. He has produced music for dozens of movies. He has worked with directors such as Joel Schumacher ("Batman Forever," "A Time to Kill") and Michael Mann ("Heat"). He produced most of Elliot Goldenthal's film scores (starting in 1987 with the score to "Pet Sematary", and then "Batman Forever", "A Time to Kill", "Michael Collins") as well others, including the two Oscar-winning scores: Elliot Goldenthal's "Frida" and John Corigliano's "The Red Violin".

As composer Teese has worked on dozens of documentary films, including The West, an 18 hour PBS epic, History of Broadway, American Masters Alexander Calder, Richard Rogers, and Charles Schulz, as well as Ramdass "A Fierce Grace".

Matthias, who formed GohlMcLaughlin, a film-music supervision and production company with partner Steve McLaughlin, in 1999, spends much of his time working with filmmakers in Los Angeles and throughout Europe.

Gohl was raised in Winterthur, Switzerland, where he was born into a musical family: his father was a conductor, and his mother a singer. Teese was one of five children, all raised on classical music, and began playing classical piano at age 6, but "I didn't just want to be just another one to study classical music" — he said. So he took up jazz — but not until he came to America.

Gohl first arrived in the United States at 18, and while at Fox Lane High, Gohl first encountered jazz and other forms of American music. Jazz intrigued him: "Jazz showed me all of the different things you could do with music". By returning to Switzerland to finish high school, he applied to and was accepted at Berklee College of Music in Boston. After graduating from Berklee, Gohl stayed in Boston, composing and playing at bars, clubs and private parties. He worked with bands and theater productions, and for almost twenty years as musical director for Carly Simon, appearing on albums, tours, soundtracks and on television.