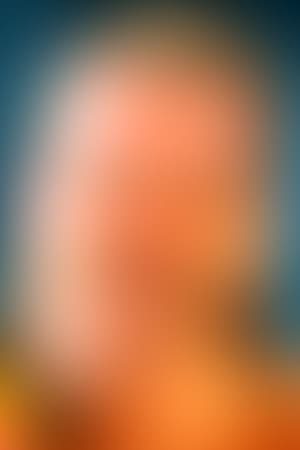 Allen started wrestling in 1978 and joined the National Wrestling Alliance (NWA), where he began competing for the Championship Wrestling from Florida and the Pacific Northwest Wrestling (PNW) territories. While in the CWF, Allen won the Global Tag Team Championship on five different occasions before then moving to Mid-South Wrestling. Upon debuting in Mid-South, Allen renamed himself "Magnum T.A." and adopted a character known as the "American Heart Throb", based on Allen's slight resemblance to actor Tom Selleck, who at the time was starring in the popular television series Magnum, P.I. Allen adopted the ring name after André the Giant suggested that he combine the Magnum name with the initials of his real name. After competing in Mid-South, he won the North American Heavyweight Championship, his first major title, after defeating Mr. Wrestling II on May 13, 1984.Magnum would hold the title for five months before he lost it to the "Cat" Ernie Ladd on October 16. On November 22, Magnum lost to Ladd via disqualification in a title rematch. Magnum later worked as a commentator for the NWA, UWF, and World Championship Wrestling (WCW), and also served as a manager for Rhodes and Koloff. In his last angle in WCW in March 1988, Magnum was attacked by his former rival Tully Blanchard, which prompted Dusty Rhodes to come to the aid of his friend. Rhodes was subsequently suspended and returned as The Midnight Rider,[1] managed by Magnum. After Rhodes signed with Championship Wrestling from Florida and later the World Wrestling Federation (WWF), and Koloff signed with the American Wrestling Association (AWA), Magnum left JCP as well, although he would make sporadic reappearances with the promotion until 1993 at Slamboree.

On May 20, 1995, Allen made his first wrestling appearance in years as part of a legends recognition at Smoky Mountain Wrestling's "Carolina Memories" show in Charlotte. On January 14, 2005, Allen made an appearance as a guest at the Exodus Wrestling Alliance.He would later appear for the Carolina Wrestling Association in the corner of Jason Jones during Jones' loss to George South, Jr. on May 21 At the event Tribute To Starrcade on November 19, Magnum stood in Rhodes' corner as he lost to Tully Blanchard. On June 24, 2007, Allen, as Magnum T.A., made his first appearance for World Wrestling Entertainment at their Vengeance: Night of Champions pay-per-view, where he was noted as a former United States Champion.

Allen attended high school at Norfolk Collegiate School in Norfolk, Virginia. He was a member of the collegiate wrestling team and won the state championship in the 167 pound division. After graduating high school, he attended Old Dominion University.