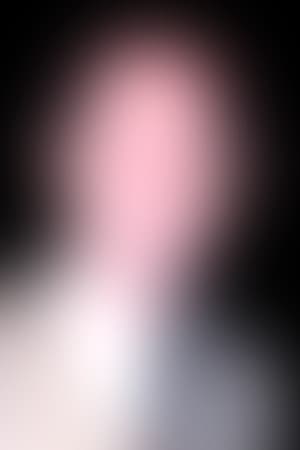 Winstead Sheffield Glenndenning Dixon "Doodles" Weaver (May 11, 1912 – January 17, 1983) was an American character actor, comedian, and musician. His mother gave him the nickname "Doodlebug" as a child because of his freckles and big ears.

Weaver began his career in radio. In the late 1930s he performed on Rudy Vallée's radio programs and Kraft Music Hall. He later joined Spike Jones' City Slickers. In 1957, Weaver hosted his own variety show, The Doodles Weaver Show, which aired on NBC. In addition to his radio work, he recorded a number of comedy records, appeared in films, and guest starred on numerous television series from the 1950s through the 1970s. Weaver made his last onscreen appearance in 1981.

His niece is actress Sigourney Weaver.