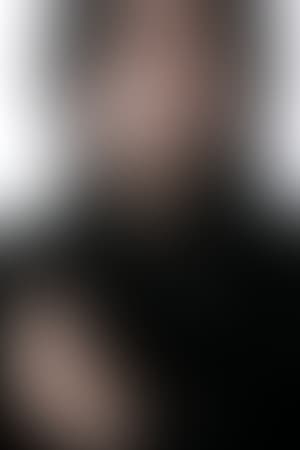 Thomas Lee Bass (born October 3, 1962) is an American musician and founding member of Mötley Crüe. As well as being the band's long-term drummer, Lee founded rap-metal band Methods of Mayhem, and has pursued solo musical projects.

Lee was born Thomas Lee Bass on October 3, 1962, in Athens, Greece, to father David Lee Thomas Bass, an American U.S. Army sergeant, and mother Vassilikki "Voula" Papadimitriou (Greek: Βασιλική Παπαδημητρίου), a Miss Greece contestant for the 1960 Miss World event. His family moved to California a year after he was born. He received his first drum when he was four years old, and his first drum kit when he was a teenager. Lee dropped out of high school to pursue a career in music, starting with the band Suite 19. He has a younger sister, Athena Lee (née Bass), who was also the drummer in his solo band KrunK and was married to James Kottak, the drummer for the rock band Scorpions.