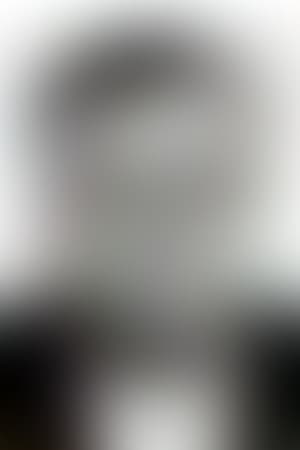 Noriaki Yuasa  (born 1933 in Tokyo, Japan) was a Japanese director, most notable for his involvement in the Gamera film series. Yuasa was a special guest at G-Fest in 1999, 2000, and 2003, and was the recipient of the Mangled Skyscraper Award at the latter. He died on June 14, 2004 after suffering a stroke.

Description above from the Wikipedia article Noriaki Yuasa, licensed under CC-BY-SA, full list of contributors on Wikipedia