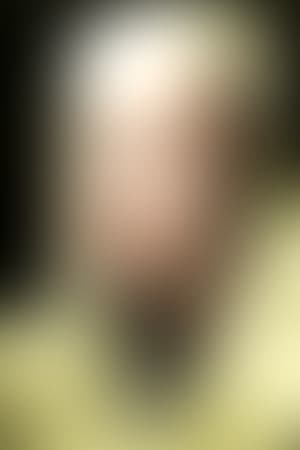 Hedy Lamarr (November 9, 1913 – January 19, 2000) was an Austrian-American actress known primarily for her extraordinary beauty and her celebrity in a film career as a major contract star of MGM's "Golden Age".

However, Lamarr was also an inventor and mathematician who co-invented -- with composer George Antheil -- an early technique for spread spectrum communications and frequency hopping, necessary to wireless communication from the pre-computer age to the present day.

Description above from the Wikipedia article Hedy Lamarr, licensed under CC-BY-SA, full list of contributors on Wikipedia.