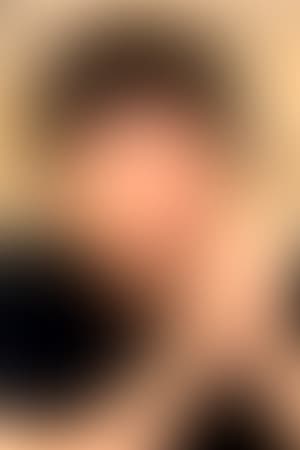 the Japan of the film director , TV drama and theater of the director . Born in Marugame City , Kagawa Prefecture. From 2013, he belongs to Production IG Planning Department.

In 1992, Fuji TV , a joint TV late-night drama "of production bad directorial debut in" [1] . Later, in the same series of omnibus drama “The World's Strange Stories ”, he directed “Let's End”. In 1996, she made her film director debut on July 7th, Sunny . " There is no money! Directing team of as one of the" Yuji Oda acquainted, "by the recommendation of Oda Bayside Shakedown has been appointed as chief director of". He directed the movie version series of this drama and won the 22nd and 27th Japan Academy Award for Excellent Director. He holds the first place in the performance of live-action Japanese paintings in the second series .

Studio Ghibli (named Studio Casino ) participated in the production of “ Satrare TRIBUTE to a SAD GENIUS ” .

In April 2011, he became a visiting professor at Shikoku Gakuin University “Body Expression and Performing Arts Management Major” (abbreviation: “Drama Course”). In October 2012, he made his debut as director of the animated film “ PSYCHO-PASS ”. Since 2013, he has been the director of the film festival “ Sanuki Film Festival ” in his hometown Kagawa Prefecture .