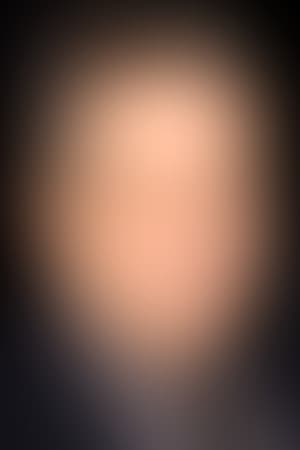 Lawrence Edward "Larry" Kasdan (born January 14, 1949) is an American film producer, director and screenwriter. He is best known as co-writer of the films The Empire Strikes Back, Raiders of the Lost Ark, and Return of the Jedi. Kasdan co-wrote the Star Wars sequel trilogy film Star Wars: The Force Awakens, and will co-write the series' Han Solo spin-off film.

Description above from the Wikipedia article Lawrence Kasdan, licensed under CC-BY-SA, full list of contributors on Wikipedia