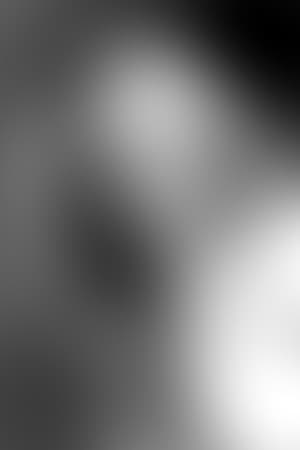 Fluent in Spanish, Jean Brooks began professionally by singing with Enric Madriguera and Orchestra in New York. She had a small role in the New York City-filmed The Crime of Doctor Crespi (1935) and the second lead in a Broadway play, "Name Your Poison" (1938), with Lenore Ulric, all under her real name of Jeanne Kelly. She was signed by an independent film production company that had gone under by the time she got to Hollywood. She spent several years at Universal as a leading lady in "B" pictures, including several Johnny Mack Brown westerns, but her option was dropped in late 1941. By this time she had married writer (later director) Richard Brooks and, with a certain Broadway hoofer having just signed at MGM, dropped the Kelly and became Jean Brooks. She signed with RKO, where film buffs know her for her three appearances for cult producer Val Lewton, particularly her stunning performance as a haunted devil worshiper in The Seventh Victim (1943).

Her clipped delivery and intense, forceful acting style made her a promising bet for stardom, but RKO lost interest in her by mid-'44 and her roles got gradually smaller until she was dropped in 1946. She and Brooks divorced (his later studio biographies omitted her name as one of his ex-wives). For many years she was listed as a "Lost Player" championed in several magazine articles by writer Doug McClelland. She was eventually located in San Francisco, where she had moved after her film career petered out, and was employed as a classified ad solicitor on the "San Francisco Examiner" newspaper. She had married a printer called Leddy. Her death at the Kaiser Hospital in Richmond, California, in 1963 was due to nutritional problems caused by alcoholism, a sad ending for a stylish and talented performer who didn't get the breaks she deserved, both personally and professionally.