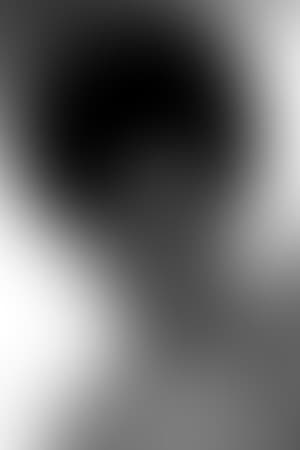 Brenda Sykes (born June 25, 1949) is an African-American actress who made a number of films and appeared in television series in the 1970s. She was discovered on The Dating Game.

Description above from the Wikipedia article Brenda Sykes, licensed under CC-BY-SA, full list of contributors on Wikipedia.