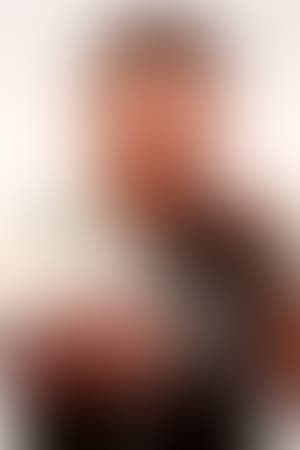 Dennis Lloyd Hallman (born December 2, 1975) is an American mixed martial artist from the U.S. state of Washington. A former state champion wrestler, Hallman is known best for his expertise as a grappler. He has appeared in many fight organizations, including the UFC, Strikeforce, IFL, Shooto, and King of the Cage.