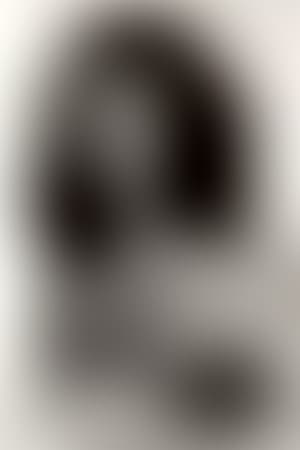 Margo Woode was an actress, signed by 20th Century Fox in 1944 and started her film debut in Springtime in the Rockies (1942), as a bit player.

Description above from the Wikipedia article Margo Woode, licensed under CC-BY-SA, full list of contributors on Wikipedia.