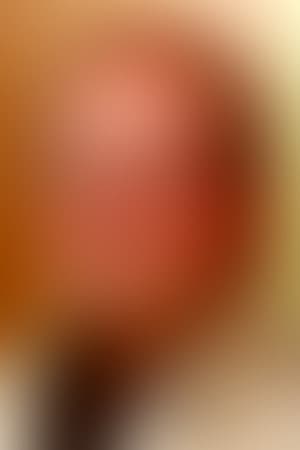 A significant figure in the Czech New Wave of the mid-1960s, Passer worked closely with Miloš Forman on many of his films, and directed his first feature in 1965. Following the Soviet invasion in 1968, Passer defected to the West, aided by Carlo Ponti and has been living and working in the United States since then.

Description above from the Wikipedia article Ivan Passer, licensed under CC-BY-SA, full list of contributors on Wikipedia.