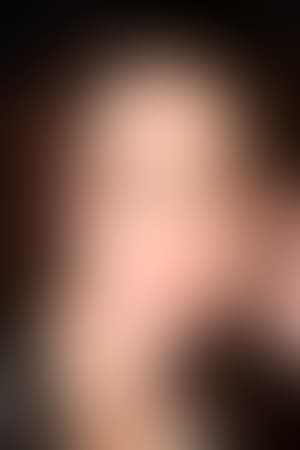 Ana Isabel Serradilla Garcia, known simply as Ana Serradilla in the art world, is an actress born in the city of M xico, on August 9, 1978. Because of its beautiful image and great presence gave start to his career in television, doing business and being part of the Mexican campaign "live drug-free". While he was studying graphic design at the Universidad Intercontinental, she was invited by the school of TV azteca in 1998, to hone his skills as an actress, therefore only it could be part of higher education for five months. Very diligent to his acting classes at the mentioned school of dramatic art, Ana nor could follow studies at all, because soon become student was discovered and was selected for the lead role in the production of "Chiquititas", a production of Azteca and Telefe in Argentina. Then do the telenovela in the Argentina capital, Ana returns to his country where again takes up his acting classes at the CEFAC, on this occasion their teachers would be H ctor Mendoza and Raul Quintanilla. Again selected to participate in the Mexican soap opera "Life in the mirror", he shared his time recording sets and classes. In this production, Ana gives life to Paulita, partner of actor Diego Luna. After time, would have a special series performance "Bewitch me", Mexican version of the remembered series Bewitched American, played by the late Elizabeth Montgomery. Would be the actress protagonist in the series "Lo que callamos las mujeres" and "Moment of decision" some time later. Ana Serradilla also had some shares on the big screen, and made his debut with the short film Tomas Farkas the Goblin of the clock in 1999, subsequently awarded and recognized as best short film at the Film Festival in Milan. He received a nomination for female revelation in the goddesses of silver, for his first leading role in the feature film a rare world. Between September 2003 and March 2004 becomes member of the cast of the telenovela "Mirada de mujer, the return", in the role of Carolina and sharing credits with Ang lica Aragon cr, Ari Telch, Evangelina Elizondo and Mauricio Ochman, among others. Several other projects led her to participate in 2006 on "Champions" in the role of Isabel Chaparro. That same year he appears in the film Cansada de besar sapos, where she plays a girl tired of men, became staying in "Hombreriega". This production was one of the best contemporary comedies made in M xico. A year after working in film directed and which also acts Gael Garcia Bernal "D deficit" and for 2008 it participates in the series "Desperate housewives" version in Spanish of "Desesperate Housewives" in the role of Gabriela Solis. His most recent work has been in the series of TV Azteca of 2010 titled "Drowning", playing the role of Lucia Santos.