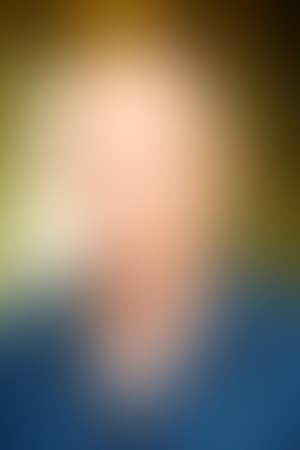 Wayne Pigram (born 13 October 1959), better known by his stage name Wayne Pygram, is an Australian actor, known for his role as Scorpius in the science fiction series Farscape (2000–2003) and the miniseries that followed, Farscape: The Peacekeeper Wars (2004). Pygram was born in Cootamundra, New South Wales and raised in Wagga Wagga, where, as a teen, he was a drummer in a dance group. He initially studied art at Riverina College of Advanced Education, but later changed majors to primary school education.[1] While in college, he became a member of a theatre troupe known as the Riverina Trucking Company.[1]Before acting in films and television, he was a regular on the Australian theatre circuit. In 2005, he made a brief cameo in Star Wars Episode III: Revenge of the Sith as a young Grand Moff Tarkin, because of his resemblance to the late Peter Cushing, who portrayed the same character 28 years previously in Star Wars Episode IV: A New Hope. Due to the brevity of his Star Wars cameo, and the makeup he wore onFarscape, Pygram's real face may now be known best for his appearance on the TV show Lost, as a faith healer named Isaac of Uluru. Pygram has also played the drums in numerous bands over the past 20 years, the most recent being a band named Signal Room (formerly called Number 96)[2] along with his co-star in Farscape, Anthony Simcoe. He also teaches the drums at Kildare Catholic College, an Australian Catholic school based in Wagga Wagga.