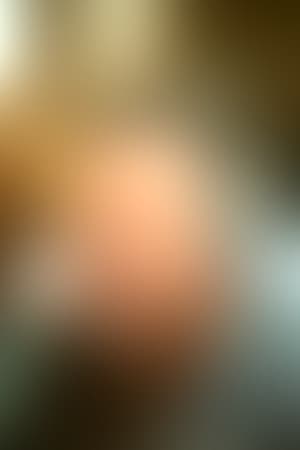 David McKenna (born August 14, 1968 in San Diego, California, USA) is an American screenwriter and producer. He worked as executive producer of E-Ring.

He used the screen name Zachary Long for Bully.

He wrote or played a major/minor part in such films as S.W.A.T and E-Ring T.V Episodes. He is perhaps best known for writing American History X and other novels such as "The Trials and Tribulations of Earl".

Description above from the Wikipedia article David McKenna (writer), licensed under CC-BY-SA, full list of contributors on Wikipedia.