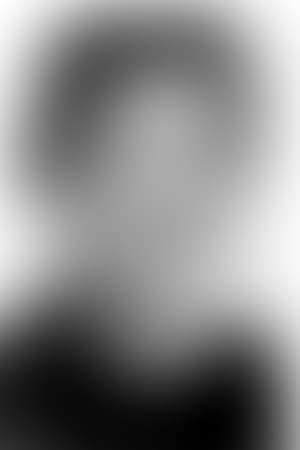 Jean Parker (born Lois Mae Green; August 11, 1915 – November 30, 2005) was an American film and stage actress. She landed her first screen test while still in high school. She acted opposite such well-known actors as Katharine Hepburn, Robert Donat, Edward G. Robinson, Randolph Scott, and Laurel and Hardy. She was married four times and had one son, Robert Lowery Hanks.

Parker appeared in 70 movies from 1932 through 1966. In 1932, she posed as a flower girl and living poster in a float in the Tournament of Roses Parade, where she was seen by Ida Koverman, secretary to MGM mogul Louis B. Mayer. The following day the studio called her on the phone and invited her for a screen test.

Parker's film debut came in Divorce in the Family (1932). She had a successful career at MGM, RKO and Columbia including roles in such films as Little Women, Lady for a Day, Gabriel Over the White House, Limehouse Blues, The Ghost Goes West, and Rasputin and the Empress. In 1939, she starred opposite Stan Laurel and Oliver Hardy in RKO's The Flying Deuces.

Parker remained active in film throughout the 1940s, playing opposite Lon Chaney in Dead Man's Eyes, and a variety of other films. During World War II, she toured many of the veteran hospitals throughout the U.S. and performed on radio. In the 1950s, Parker co-starred opposite Edward G. Robinson in Black Tuesday; had a small but effective role in The Gunfighter, and appeared in A Lawless Street (1955). Her last film appearance was Apache Uprising (1966).

Parker also appeared on Broadway. In 1949, she replaced Judy Holliday in Born Yesterday on Broadway and enjoyed a successful run in this classic. She appeared on Broadway opposite Bert Lahr in the play Burlesque. She did summer stock in Bucks County, Pennsylvania, toured in the play Candlelight and Loco, and performed on stage in other professional productions. In 1954, Parker played the role of "Cattle Kate Watson of Wyoming" in an episode of the syndicated television series Stories of the Century, the first western program to win an Emmy Award. The series starred and was narrated by Jim Davis. Later in her career and life, Parker continued a successful stint on the West Coast theatre circuit and worked as an acting coach.

At age 83, Parker moved into the Motion Picture and Television Country House and Hospital in Woodland Hills, California, where she died of a stroke on November 30, 2005, at the age of 90. She was survived by her son, Robert, and granddaughters Katie and Nora Hanks. She was buried at the Forest Lawn Memorial Park in Hollywood Hills.