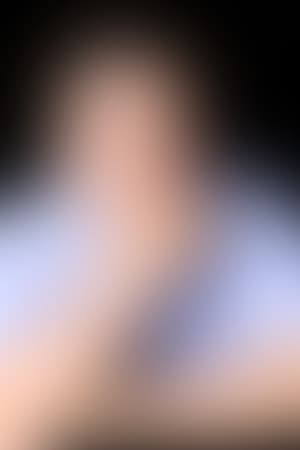 ee Goldberg is an American author, screenwriter and producer, known for his work on several different TV crime series, including Diagnosis: Murder, A Nero Wolfe Mystery, Hunter, Spenser: For Hire, Martial Law, She-Wolf of London, SeaQuest, 1-800-Missing, The Glades and Monk. In 2007 he wrote and produced the pilot for a German television program, Fast Track: No Limits. In 2010, he wrote and directed the short film Remaindered, based on a short story he wrote for Ellery Queen Mystery Magazine, on location in Kentucky.

Along with his work on Monk and Diagnosis Murder, Goldberg has written several original tie-in novels based on those series. He has also penned several original crime novels, two featuring ex-cop-turned-Hollywood troubleshooter Charlie Willis and three in the .357 Vigilante series, which he wrote under the pseudonym Ian Ludlow, while still a student. His novel, The Man with the Iron-On Badge, was nominated for a Shamus Award by the Private Eye Writers of America and was produced in 2007 as the stage play, Mapes For Hire, in Owensboro, Kentucky at the International Mystery Writers Festival.

Goldberg has also written several non-fiction books about the entertainment industry, including Unsold Television Pilots and Successful Television Writing. His screenplay adaptation of Victor Gischler's novel Gun Monkeys is in pre-production for filming in late 2010/early 2011 with Ryuhei Kitamura (Midnight Meat Train) signed to direct. His book, Unsold Television Pilots, was turned into two TV specials -- The Greatest Shows You Never Saw on CBS and The Best TV Shows That Never Were on ABC, both written and produced by William Rabkin and Goldberg.

He currently serves as a board member for the Mystery Writers of America and also founded, alongside fellow novelist Max Allan Collins, the International Association of Media Tie-in Writers.

Description above from the Wikipedia article Lee Goldberg, licensed under CC-BY-SA, full list of contributors on Wikipedia.