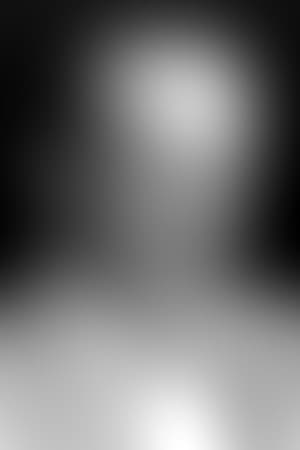 Alan Alexander Milne   (18 January 1882 – 31 January 1956) was a British author, best known for his books about the teddy bear Winnie-the-Pooh and for various children's poems. Milne was a noted writer, primarily as a playwright, before the huge success of Pooh overshadowed all his previous work. Milne was almost always credited as A. A. Milne.

Description above from the Wikipedia article A. A. Milne, licensed under CC-BY-SA, full list of contributors on Wikipedia .​