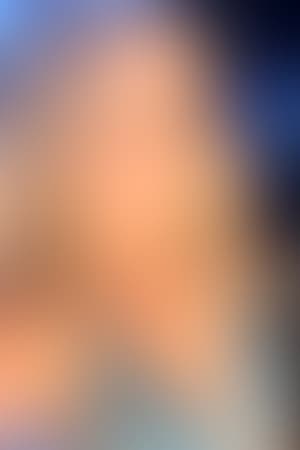 Ashley Allyn Roberts (born September 14, 1981) is an American dancer, recording artist, model, actress, fashion designer and television personality, best known as a former member of the modern burlesque group the Pussycat Dolls. She left the Pussycat Dolls in 2010, to pursue a solo career in acting.

Description above from the Wikipedia article Ashley Roberts, licensed under CC-BY-SA, full list of contributors on Wikipedia.