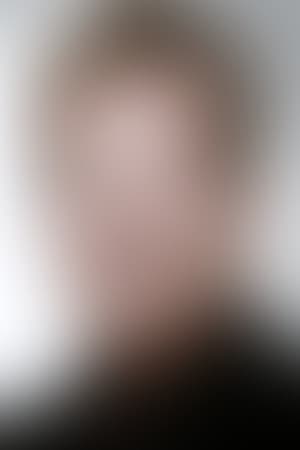 Kmetko was born in Rhinelander, Wisconsin. His most prominent job was on the E! cable network. He had previously worked as an entertainment reporter for CBS's Los Angeles affiliate (KCBS). The television station replaced him with Ted Casablanca. Before that, he was a news anchor for station WAVE-TV in Louisville, Kentucky and WOTV (now WOOD-TV) in Grand Rapids, Michigan.

In 1999, Kmetko gave an official "coming out" interview to The Advocate's Editor In Chief, Judy Wieder, citing as his reason for doing it: "It's like what Nathan Lane told you when he came out in The Advocate. It's about what happened to Matthew Shepard. By making this simple statement, maybe people will think twice about other gay people they encounter. Hopefully they'll look at me and say, 'Well, he's succeeded and come out and has a pretty good life."

After his interview with The Advocate, Kmetko hosted the National Lesbian and Gay Journalists Association's Excellence in Journalism Awards on October 4, 2005, at the Mark Taper Forum in Los Angeles, California. In May 2007, Kmetko went on the air as a general assignment reporter for Los Angeles's KTTV Fox 11 News.

Kmetko now trains celebrities on the art of being interviewed. He works for Media Training company, J2 Strategic Communications, alongside Bob Goen, Jon Kelley and Terry Murphy. He also has served as producer and reporter of several video segments on California's gay-marriage ruling for theadvocate.com, the website of the gay news magazine The Advocate.

Description above from the Wikipedia article Steve Kmetko, licensed under CC-BY-SA. Full list of contributors on Wikipedia.