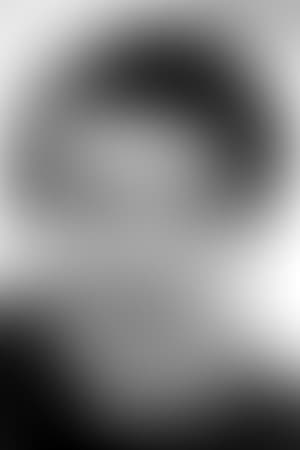 Rentaro Mikuni (三國 連太郎, Mikuni Rentarō, born January 20, 1923) is a Japanese actor from Gunma Prefecture. He has appeared in over 150 films since making his screen debut in 1951, and has won three Japanese Academy Awards for Best Actor, and a further seven nominations. He also won two Blue Ribbon Awards for Best Actor, in 1960 and in 1989. Kōichi Satō is his son.

Description above from the Wikipedia article Rentaro Mikuni, licensed under CC-BY-SA, full list of contributors on Wikipedia.