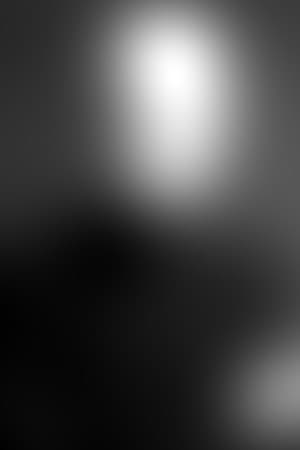 His major studio debut was Going in Style (1979), which starred George Burns, Art Carney, and Lee Strasberg. Brest was then hired to direct WarGames (1983), which starred Matthew Broderick, but he was fired during production and replaced with John Badham. Brest then directed Beverly Hills Cop (1984), starring Eddie Murphy. The film grossed over $300 million worldwide and received a Golden Globe Award nomination for Best Motion Picture – Comedy or Musical, as well as an Academy Award nomination for Best Original Screenplay.

Brest's next film was the action-comedy Midnight Run (1988), starring Robert De Niro and Charles Grodin. The film was another critical and commercial success and Grodin's and De Niro's performance earned Golden Globe nominations.

Brest wrote and directed Gigli (2003), starring Ben Affleck and Jennifer Lopez. During filming, production company Revolution Studios took creative control from him, resulting in a radically revised and re-shot version of the original film being released. It became one of the most notorious films of its time, with a scathing critical reception, some critics calling it one of the worst films of all time and a disastrous box office performance. Since then, Brest hasn’t directed another film.

In 2009, his New York University student film, Hot Dogs for Gauguin, was one of 25 films chosen by the National Film Registry of the Library of Congress to "be preserved as cultural, artistic and/or historical treasures".