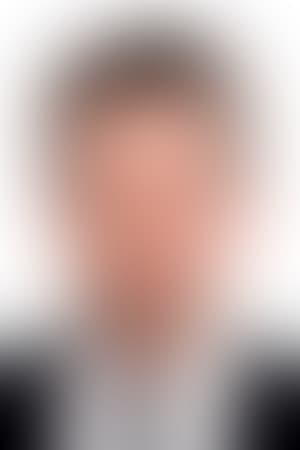 In 2020 he was cast as Pete Strickland on HBO's reimagining of Perry Mason, a role for which he received attention for his moustache.

Description above from the Wikipedia article Shea Whigham, licensed under CC-BY-SA, full list of contributors on Wikipedia.