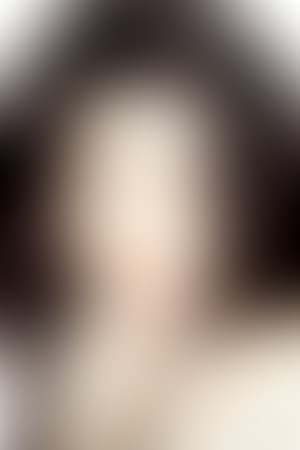 Nelly Kim Furtado is a Canadian singer, songwriter and actress. She has sold 20 million albums worldwide and more than 20 million singles around the world. Furtado first gained fame with her debut album, Whoa, Nelly!, which spawned two successful singles, "I'm Like a Bird" and "Turn Off the Light". "I'm Like A Bird" won a 2001 Juno Award for Single of the Year and a 2002 Grammy Award for Best Female Pop Vocal Performance. In 2003, Furtado released Folklore, which produced three international singles— "Powerless (Say What You Want)", "Try" and "Força". Three years later she released Loose, a worldwide commercial success. The album spawned four number-one hits: "Promiscuous", "Maneater", "Say It Right" and "All Good Things (Come to an End)". After a three-year break, she released her first full-length Spanish album, Mi Plan, and Furtado received a Latin Grammy for Best Female Pop Vocal Album. In 2012, Furtado's fourth English-language studio album, The Spirit Indestructible, was released. Furtado's work has earned her numerous awards and accolades, including 2 Grammy Awards, 10 Juno Awards, 3 MuchMusic Video Awards and a star on Canada's Walk of Fame. Furtado was awarded "Commander of the Order of Prince Henry" on February 28, 2014, in Toronto, by the President of the Portuguese Republic.  Furtado's music has also been influenced by her current residence, Toronto, which she calls "the most multicultural city in the entire world" and a place where she "can be any culture". Regarding Toronto's cultural diversity, she has said that she did not have to wait for the Internet revolution to learn about world music; she began listening to it at the age of five and continues to discover new genres.