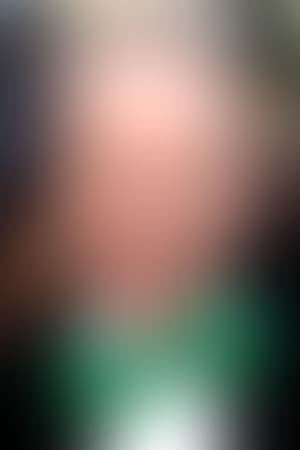 Nicholas Wulstan "Nick" Park, CBE is an English filmmaker of stop motion animation best known as the creator of Wallace and Gromit and Shaun the Sheep.