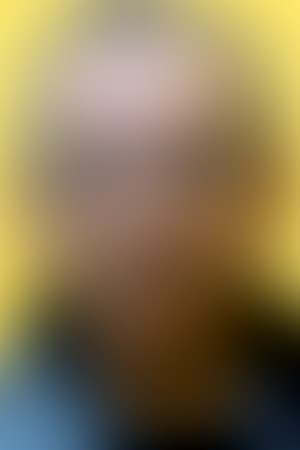 José Luis Gómez García (born 19 April 1940) is a Spanish film actor. He has appeared in 33 films since 1968. At the 1976 Cannes Film Festival, he won the award for Best Actor in the film Pascual Duarte.

Description above from the Wikipedia article José Luis Gómez, licensed under CC-BY-SA, full list of contributors on Wikipedia.