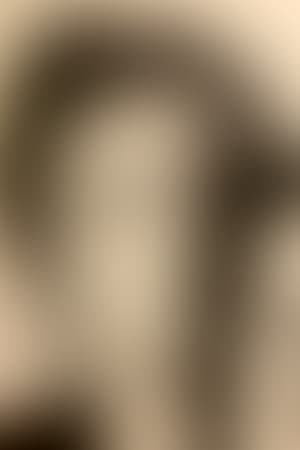 Mitsuko Baisho (born 22 November 1946 in Ibaraki Prefecture, Japan) is a noted Japanese actress, whose most internationally known work has been for director Shohei Imamura, from 1979 up to the director's final film in 2002. Baisho has also been in films of Akira Kurosawa. She also won the awards for best actress at the 10th Hochi Film Award for Love Letter and Ikiteru uchi ga hana nano yo shindara sore made yo to sengen.She also won the award for best supporting actress at the 8th Hochi Film Award for The Geisha and at the 22nd Hochi Film Award for Tokyo Lullaby. Her sister is actress-singer Chieko Baisho.

Description above from the Wikipedia article Mitsuko Baisho, licensed under CC-BY-SA, full list of contributors on Wikipedia.